Developer MyDearest's new adventure VR science fiction game Dyschronia: Chronos Alternate has just released a demo of the game in celebration of its countdown to full release. Players interested in diving into the demo, which was previously only playable as part of Gamescom 2022, can join the Dyschronia Discord server "Chronos Haven" to gain access.

Dyschronia: Chronos Alternate takes place in the city of Astrum Close where crime rate is only 0.001%. A collective mentoring system ensures that residents of the city remain calm and safe, eradicating any want to commit violent or illegal acts. Protagonist Hal Scion is a young investigator who has a special ability called "Memory Dive." The Memory Dive allows Hal to see into and alter the past, and he uses this ability to collect evidence in his investigation. . When the founder of Astrum Close is found dead, Hal must take up the case in order to solve this theoritically impossible murder. 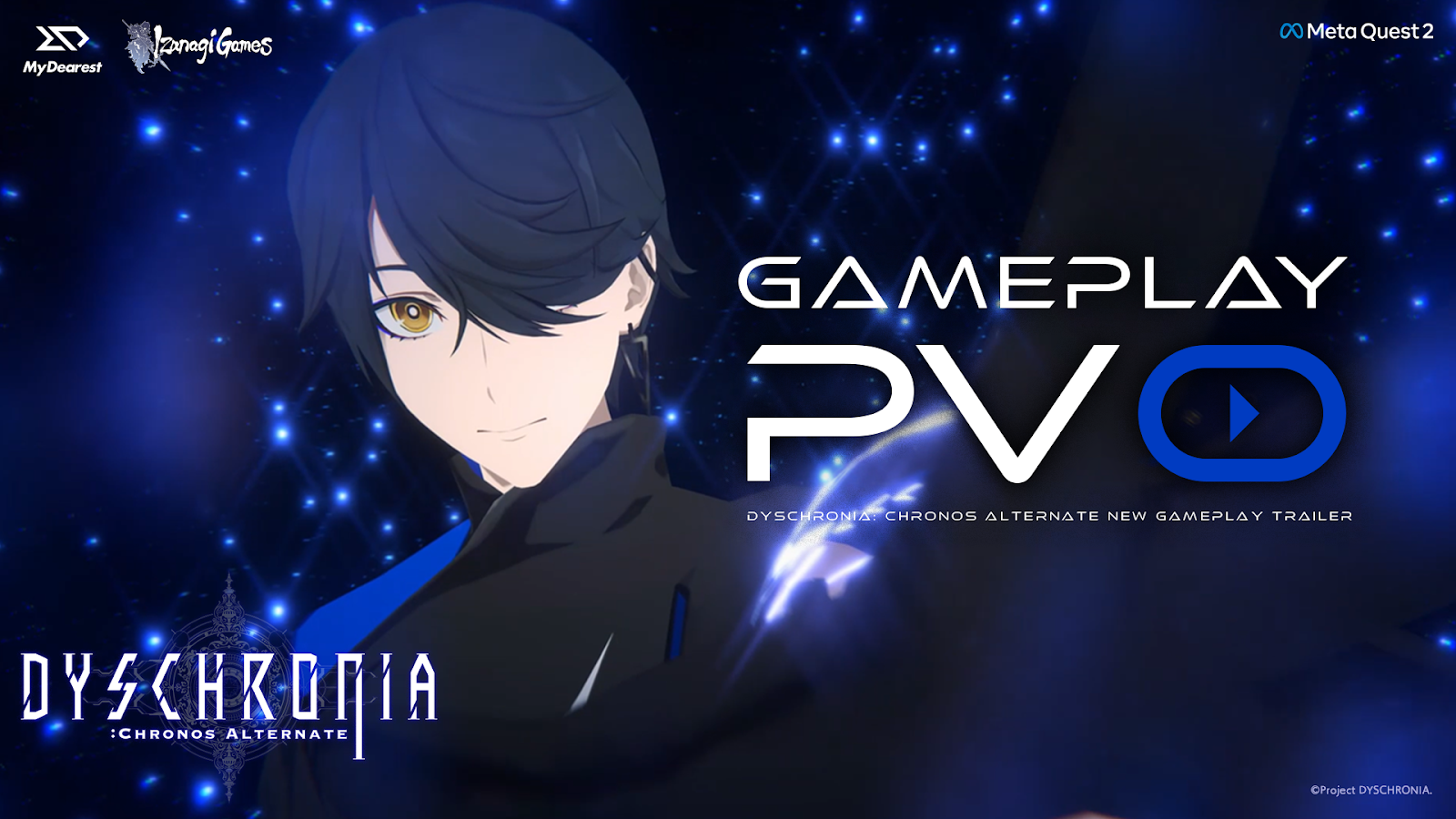 Players that dive into the demo will be able to play through the Augmented Dreaming section of the game. This dream is shared by all residents of Astrum Close City and players will visit this location throughout the game. The demo will also feature a puzzle section which shows off just how Hal Scion is able to carry out his investigations.

Dyschronia is a fully interactive, cinematic experience headed to the Meta Quest II on September 22nd that players can now officially wishlist on the Meta Quest store. The new trailer included above, showcases some of the game's main characters that players will meet when they enter Astrum Close themselves later this month .

Join the discussion over on the official Discord. You can also keep up to date on any announcements on the Dyschronia Twitter and Chronos Universe Twitter and YouTube.