We are gearing up for the release of our upcoming VR title Dyschronia: Chronos Alternate this summer. To give players a closer look at one of the game's mechanics, a brand new video has been released highlighting just how stealth will work when players throw on their Meta Quest headset and immerse themselves in this intriguing world.

Dyschronia: Chronos Alternate is a futuristic science fiction game based in the city of Astrum Close. In this city, an incredibly advanced AI has made it impossible for crimes to be committed. When the founder of the city is murdered, players must step into the shoes of protagonist Hal and utilize his unique investigative abilities to solve this impossible mystery. 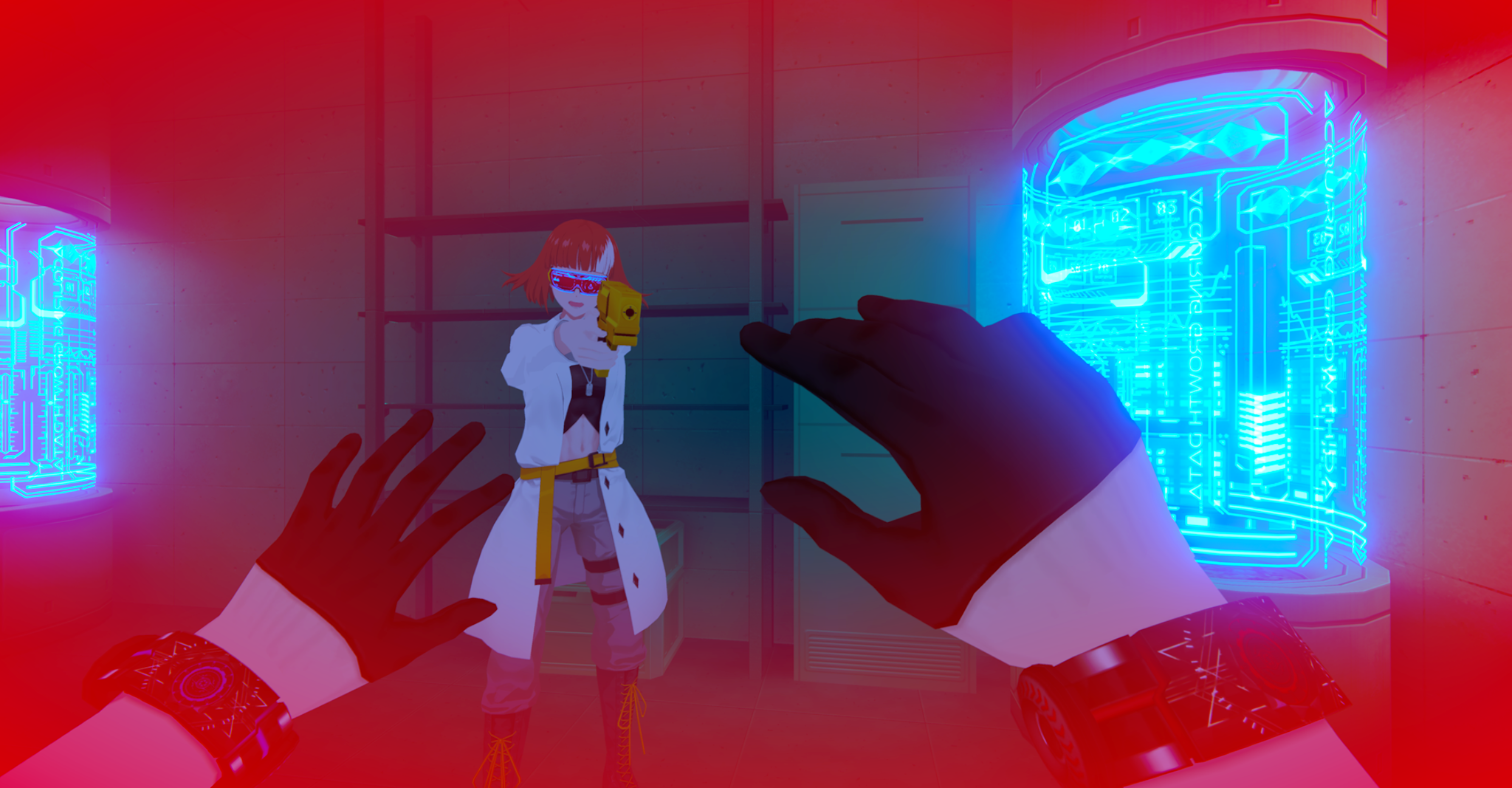 One of the main mechanics in Dyschronia is stealth. Hiding, moving as silently as possible and carefully checking surroundings will be key to escaping these deadly situations. Players can also utilize the environment around them to help stay under the radar. Duck behind counter tops or throw objects to distract enemies. Strategy will be the only way to make it through. 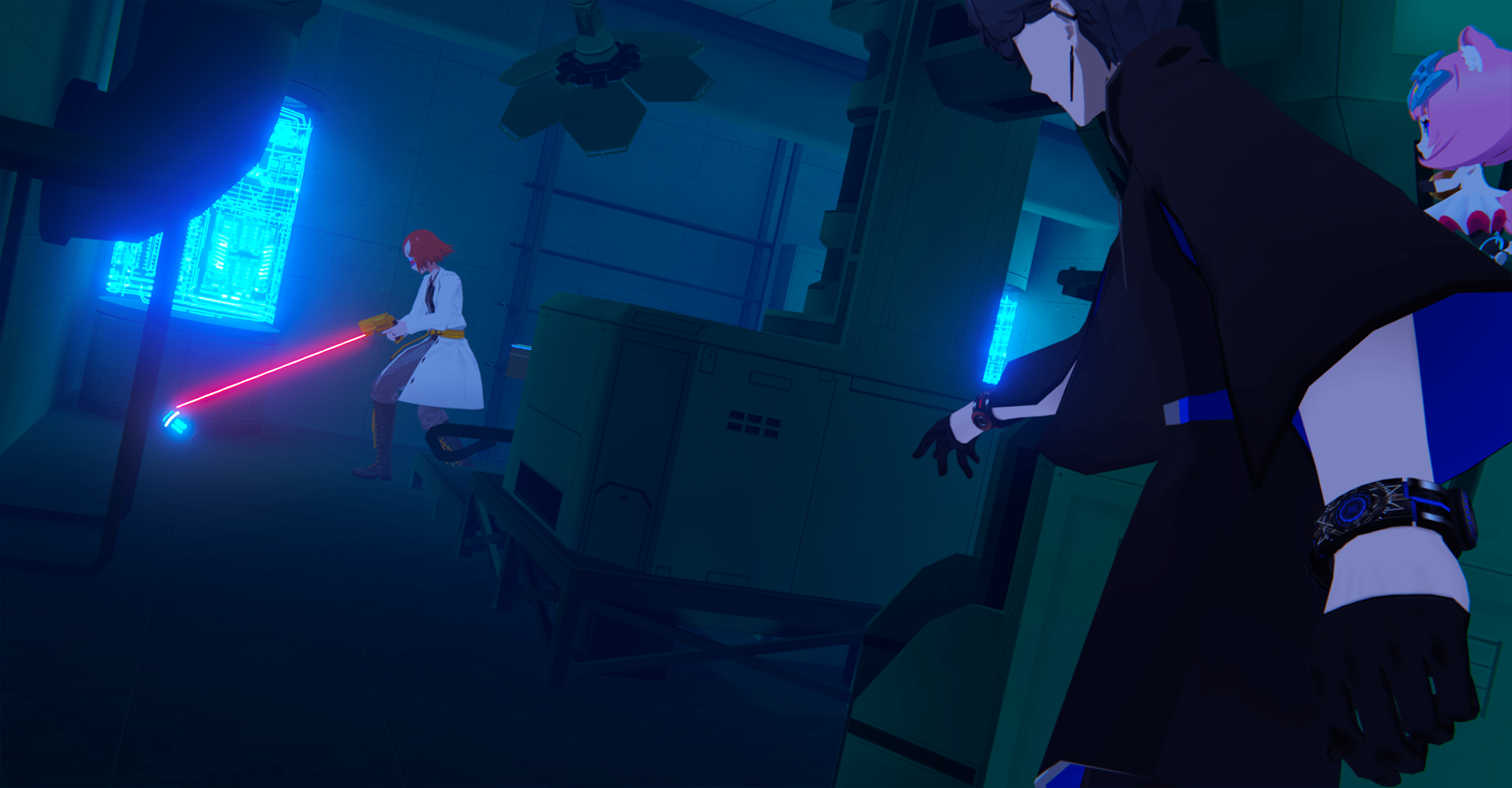 Stealth won't be the only thing players will have to master. Dyschronia also features investigations, puzzles, trials, time travel and more. Players can even immerse themselves in a huge aquarium full of thousands of fish - a calming location created by the city's AI for all citizens. Astrum City holds many mysteries that will only be uncovered as the player explores and asks the right questions.